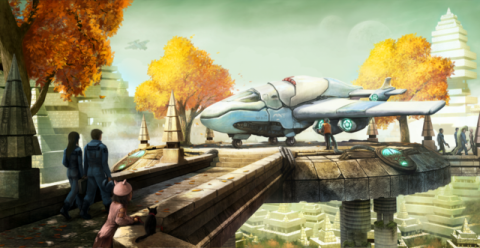 Photo Credit: Artwork for DVD Open Movie workshop “Blend&Paint”, 2011, by David Revoy, published by the Blender Foundation, created by Blender and painted over with Gimp painter and MyPaint: Deevad/Wikimedia Commons/CC BY 3.0

“Technology and literature are both expressions of the human heart and mind.” (Toutonghi, par. 7)

I think I need a disclaimer for this post. I don’t write science fiction (or its sister genre, fantasy) and I don’t read it either. I do sometimes see classic films that fall into this genre and enjoy most of them. But the idea of science fiction and fantasy as the area where, in our modern world, crazy diversions into the imagination seems to be the most accepted intrigues me and when I read Steve Toutonghi’s “How Science Fiction Redefines Who We Are and What We’re Becoming, I couldn’t help but think about the dominance of this genre in American literature, film, and television in the last fifty or so years.

Science fiction, of course, deals with technologies which exist but have gone awry or do not yet exist. In that sense, it reimagines the present and imagines the future. Of course, there is much more to science fiction than this, which science fiction authors and creators know better than I. But, as Toutonghi points out, “[a]s we attempt to shape a new understanding of our selves, fiction—with its dexterous intermingling of words and dreams—is a natural place to turn for new perspectives.” (par. 21). In other words, science fiction is a genre that invents the impossible or brings the impossible into an all-too-real future. In an earlier blog post about the imagination, I wrote about how science fiction films from the 1970’s such as Soylent Green and The China Syndrome eerily predicted the breaking down of our environment for the future.

This is both science fiction’s strength and, in some ways, its drawback. In her book on writing, The Novel of the Future, Nin repeatedly points out that, in the past, the most imaginative works were in the science fiction genre: “We [treat] all lyrical flights as disorders rather than flights of imagination. Imagination is permitted only science and in science fiction.” (Nin, Chap. 1, location 355; emphasis added). This might be overstating it a bit, but consider Nin’s context. She wrote most of her lyrical prose and fiction of psychological reality during the 1930’s and 1940’s when the Hemingwayesque way of writing (philosophical but clean, ungarnished prose) was in vogue. In the post-war era, the focus was outward, on building a stronger and richer world after the ravages of war. Given this context, “lyrical flights” and “flights of imagination” would be put in a specific category for people to enjoy but not really accepted in others.

But as Nin points out, the ability to imagine beyond reality shouldn’t be regulated to a specific genre. Science fiction and fantasy focuses the imagination mainly on the exterior and shows people act and react to that imaginative environment. The kind of fiction I write, psychological fiction, focuses on the interior, that is, characters’ lives and emotions, and shows how they deal with it, their environment folding into that. As Nin writes:

Nin wrote her book in the late 1960’s, a time when an entire generation was beginning to open up their minds to new things and she predicted “a greater liberation of the imagination (which had taken refuge in science fiction, having nowhere else to go).” (Chap. 8, location 3496). I think as far as literature is concerned, in some ways this has been true. Writers and readers are much more accepting of imaginative elements (both exterior and interior) in other genres besides science fiction and fantasy. One such genre is magic realism. However, it’s interesting to note that when I put this as one of the categories for my latest book, Gnarled Bones and Other Stories on Amazon, the subgenre appears firmly under the larger category of science fiction and fantasy. Magical realism is actually where reality meets fantasy, where fantastic elements mingle with real life and are accepted as givens rather than out-of-the-ordinary occurrences. I expected magic realism to be under the fiction or even literary category but it wasn’t. I think this is a great example of our ambivalence towards mingling “flights of imagination” in the context of reality rather than separating them into neat little categories. 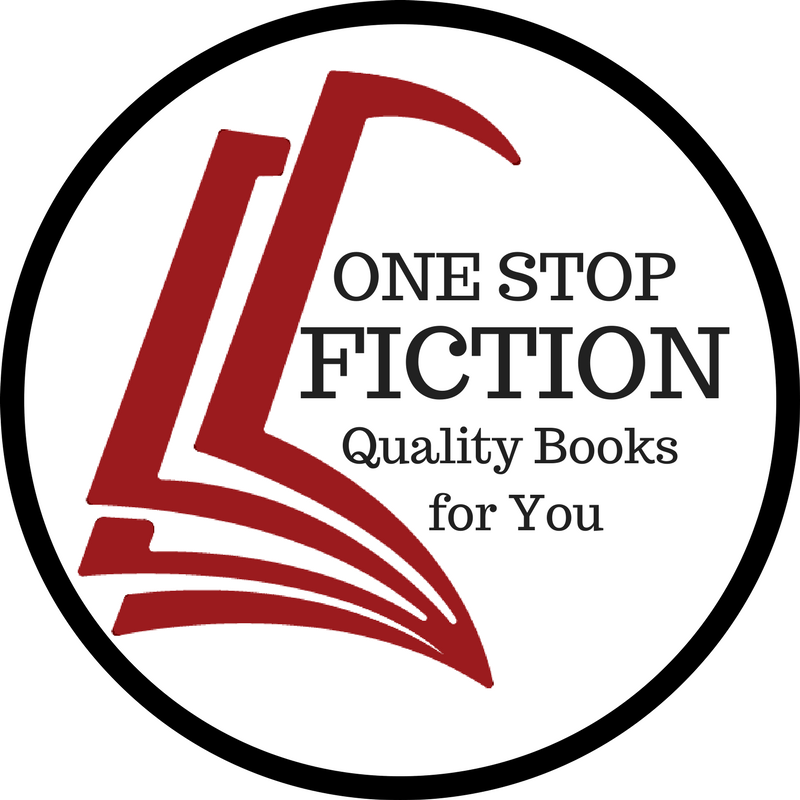